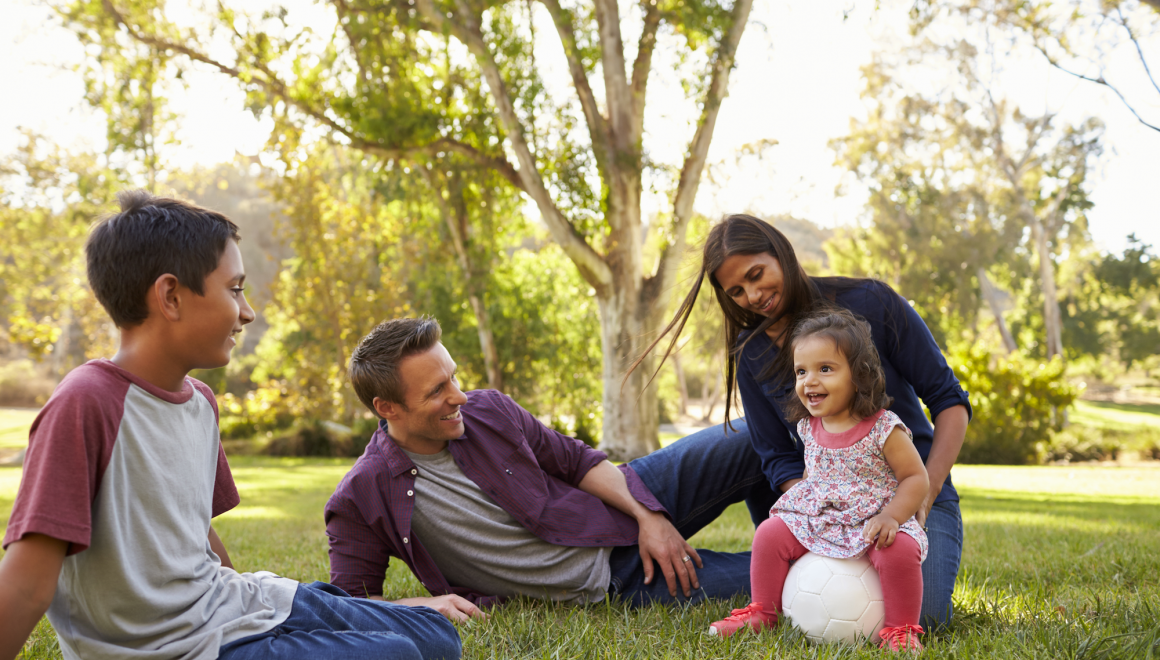 In celebration of Refugee week 2016, the Victorian Multicultural Commission organised a discussion event on the social, economic and cultural benefits of our humanitarian arrivals in Victoria. The event was hosted by a chairperson and noted Australian journalist Helen Kapalos. Guest speakers for the evening were Hugh de Krester, Sam Almaliki, Barakat Rezaie and Nyadol Nyuon.

Hugh de Krester, Executive Director of the Human Rights Law Centre, talked about his work within the refugee and asylum seeker community as a lawyer and human rights advocate. Arriving from Colombo, Sri Lanka in 1949, Hugh’s father immediately faced the difficulties of the White Australia Policy. His father’s hard work, drive and intelligence pushed him to take full advantage of any opportunities as it doesn’t come by easily. The motivation lead him to become the Governor of Victoria in 2006 after spending years as a leader in Australia’s biomedical community.

Australia’s young and upcoming lawyers, Barakat and Nyadol, fled their homelands (Afghanistan and Sudan respectively) due to fear of persecution. Barakat is of Hazara ethinicity, a group that has been severely persecuted in the Middle East for centuries and Nyadol was born in an Ethiopian refugee camp and was considered stateless until arriving in Australia. Her family was forced to flee as her father was an active member of the Sudanese People’s Liberation Army.

Though each panellist’s experience was drastically different, there were a few shared themes that shined through on the evening and that remained with me long after I left.

One learning point driven from the conversation was the fact that young refugees – children and teenagers in particular – tend to be more driven and proportionately, very successful in Australian society. Children who have experience hardship, or know what it feels like to live with nothing, have a more profound appreciation of Australia and its opportunities. Migrant children are therefore often instilled with the dream of making their parents hard work worth it.

The journey after arrival was and is never easy – they had to fight against racial prejudices and social barriers to get to where they are today. This was no easy task, as refugees and asylum seekers are not only faced with the kind of narrow-minded and cruel racism that has festered in Australian for centuries, but are now being used as pawns and scapegoats by governments to win support and fear monger. This is an issue that cannot be understated, and the health and well-being of new Australians will constantly be demonised if media shapes public perception in such dramatic ways. Nyadol was particularly concerned about the impact of racism that will bring to her youngest siblings, when they “realise that they are black”.

Should these children be forced to question their Australianness and sense of belonging? Should there be racial slur, knowing that Australia is one of the most culturally and linguistically diverse countries?

Not only would the voices of these advocates humanise the plight of refugees, but also break down prejudices and dismantle the depiction of refugees and asylum seekers the government and media work so hard to construct. Hugh revealed that 15% of the people surveyed developed positive and sympathetic attitudes towards refugees and asylum seekers after simply listening to first hand stories and seeing evidence of their experiences.

This all lead to one key issue – that if we truly want to learn from the migrant experience, we must empower it. We as a society must allow for refugees to share their stories and find avenues through which they can be properly represented at the vital members of and contributors to our society that they are. This starts at its most foundational level with education. Sam, Barakat and Nyadol did not shy away from the fact that they all initially struggled in school, but with the help of their teachers and their community, they were able to harness the drive and passion that their experiences created and achieve more than most people would ever dream. If that is not something brilliant that we can learn from the refugee experience – the ambition and courage to take every leap and use all means to achieve your goals – then I don’t know what is.

You can read about Sam and his perspectives here: https://www.multicultural.vic.gov.au/resources/news/news/347

To find out about the next VMC public lecture and other events, go here: https://www.multicultural.vic.gov.au/resources/news or join the conversation at #RightToBelong on Twitter 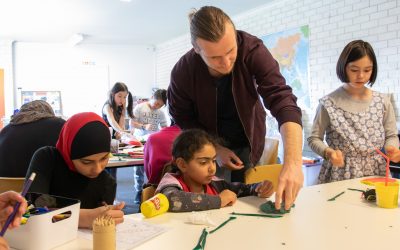 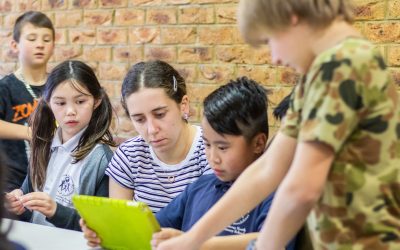 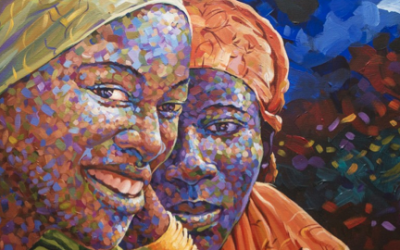 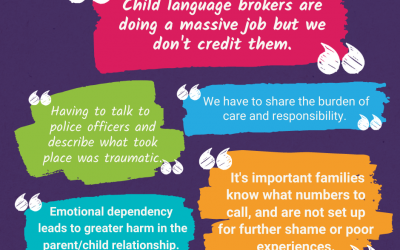 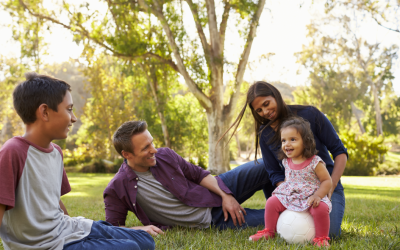